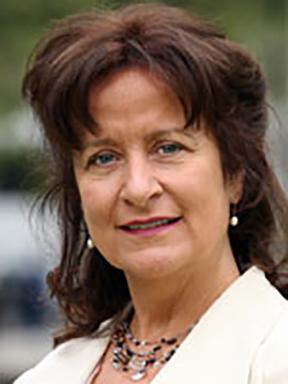 Helena Kennedy is a leading barrister and an expert in human rights law, civil liberties and constitutional issues. She is a member of the House of Lords and chair of Justice – the British arm of the International Commission of Jurists. She is a bencher of Gray's Inn and President of the School of Oriental and African Studies, University of London. She was the chair of Charter 88 from 1992 to 1997, the Human Genetics Commission from 1998 to 2007 and the British Council from 1998 to 2004. She has received honours for her work on human rights from the governments of France and Italy and has been awarded more than thirty honorary doctorates.

As a life peer she also participates in the House of Lords on issues concerned with human rights, civil liberties, social justice and culture. She has led the opposition to encroachments on the right to jury trial.

She was a seminal force in promoting equal opportunities for women at the Bar and a singular voice in the seventies and eighties, writing and broadcasting on the discrimination experienced by women in the law, as lawyers but also as users of the law - victims and defendants. She became a member of the Bar Council to champion women in the profession. For her work for women she received the Times Newspaper's Lifetime Achievement award in 1999.