The Griffins Society was set up in 1965 to provide hostel accommodation for women leaving Holloway prison.

It was founded from the funds of the disbanded HMP Holloway's Discharged Prisoners' Aid Society when responsibility for prison welfare and aftercare was transferred to the Probation Service. The unusual name - The Griffins Society - came about because of the two statues of Griffins which had stood on either side of the Prison's gates. They were removed in 1976 when the original gates were demolished and they now stand in the Prison's grounds. 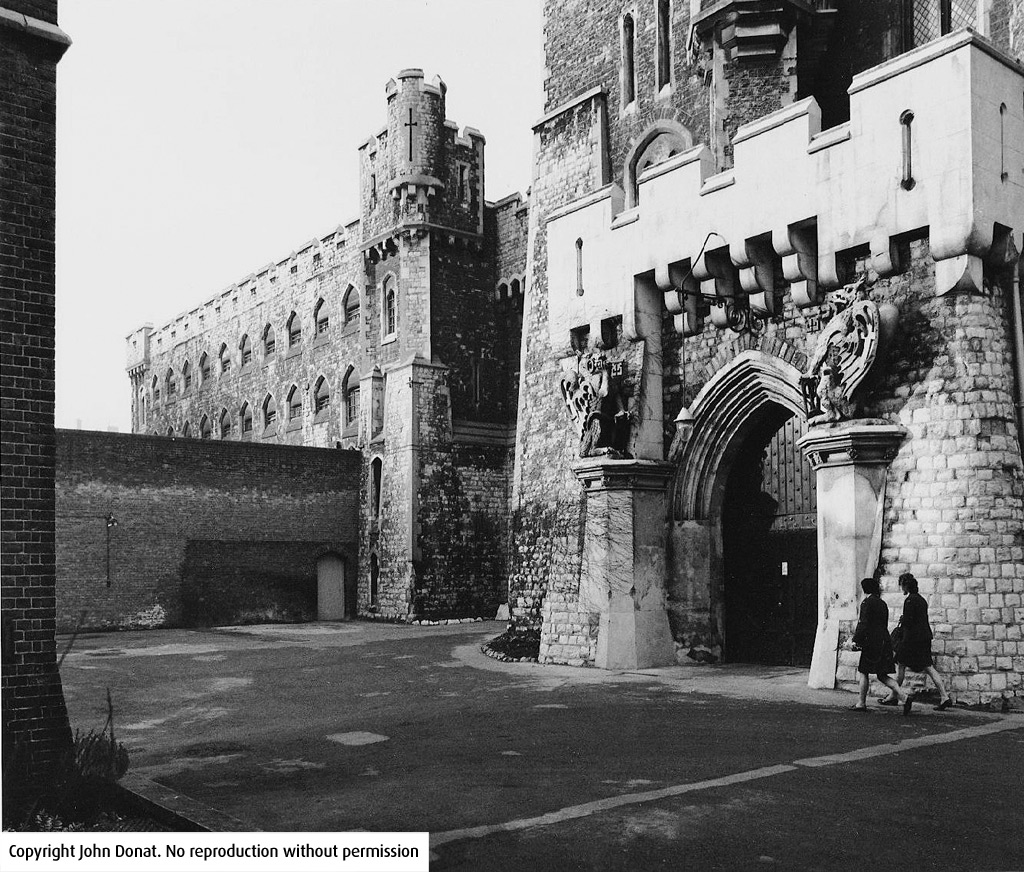 Image of the old Holloway Prison gates surmounted by Griffins (please do not reproduce without permission!)

In 1978 the Home Office, then in charge of Probation, asked the Society to set up the first female-only bail and probation hostel, Kelley House, which is still open today.  Over a period of 30 years the society developed five hostels for women offenders in north London often breaking new ground in their care, but changes in policy about how such care should be offered resulted in the society deciding to close two of its hostels and then in the late 1990s, they transfered their remaining three hostels to a larger voluntary organisation.

The society felt there was still much more that needed to be done to help women caught up in the criminal justice system, but what should they do?

In 1999 the Griffins commissioned an evaluation of their hostel work that was carried out by Dr Judith Rumgay, who was then a Senior Lecturer at the London School of Economics. The research, published as a book, 'Ladies of Lost Causes' (see below), highlighted a large gap in evidence-based research, particularly into the resettlement needs of women sentenced to a community penalty or coming out of custody.   This was the inspiration they needed and it marked the start of a new phase in the society's history - the funding of research to influence practice and policy in the treatment of this very vulnerable group.  Unusually, they also decided that they would fund practitioners working with the women to carry out the research - who best to know what was working and what wasn't?

In 2001 the Griffins Society Research Fellowship Programme was established at the London School of Economics, which is where it was based for over 10 years.

In 2014 a new academic partner was sought and today the society is in partnership with the Institute of Criminology, University of Cambridge.

In this highly original study Judith Rumgay evaluates the development of a residential programme for female offenders run by the Griffins Society. The text is unique in that it documents the radical contribution of women philanthropists and practitioners to offender rehabilitation. Drawing on archival, interview, and observational sources, the author describes, analyses, and evaluates a distinctive model of care provision by volunteer, upper-middle-class women that has since been overtaken by the professionalisation of the voluntary sector. 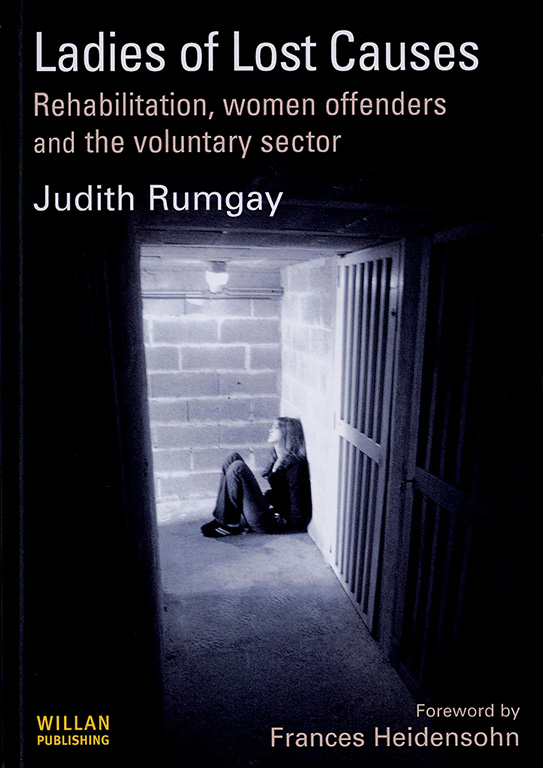 Rumgay illuminates the pathways of women into, and out of, serious crime; explores the dynamics of rehabilitative practice in the volatile setting of residential care; and also analyses the qualities of successful rehabilitative practice. Subsequently, the author suggests rehabilitative success is more appropriately understood within a paradigm of natural desistance from crime, instead of the more common appeal to a medical model of treatment. Moreover, this style of rehabilitative practice is inextricable from the broader social outlook of a dedicated group of philanthropic women, whose critics derided them with epithets such as ‘Lady Bountiful.’