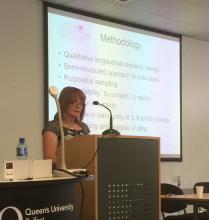 Jean O'Neill's findings were presented at a major event on Monday 6th at Queen's University Belfast. Her presentation was responded to by Cheryl Lamond, the Director of the Probation Board for Northern Ireland, and a panel of Jean plus Richard Taylor, Deputy Governor of Hydebank Wood Prison, Louise Cooper, from the Reducing Reoffending Directorate, the Department of Justice (NI) and Olwen Lyner, the Chief Executive of NIACRO, debated the findings and recommendations.

The panel agreed that Jean's research was timely with a review of criminal justice strategy currently underway in Northern Ireland.  The findings were a stark reminder of the damage that is done by sending women to prison, often for very minor offences and for short periods in custody and with little or no preparation for adjusting to life back in the community at the end of their prison term.  The effects can be devastating for the women and their families and the damage is long-lasting, with the women often finding their lives even more challenging post-prison then before they went in.

Louise Cooper particularly thanked Jean for the reminder of the stories of the women themselves, commenting that it was all too easy to be one removed when discussing facts and figures and not to remember the real lives behind those figures.  She also noted that in the last week a new Justice Minister had been appointed and that the strategy review was an opportunity to look again at these challenging issues - of sentencing, the level of support offered to the women and issues around diversion from prison in the first place. 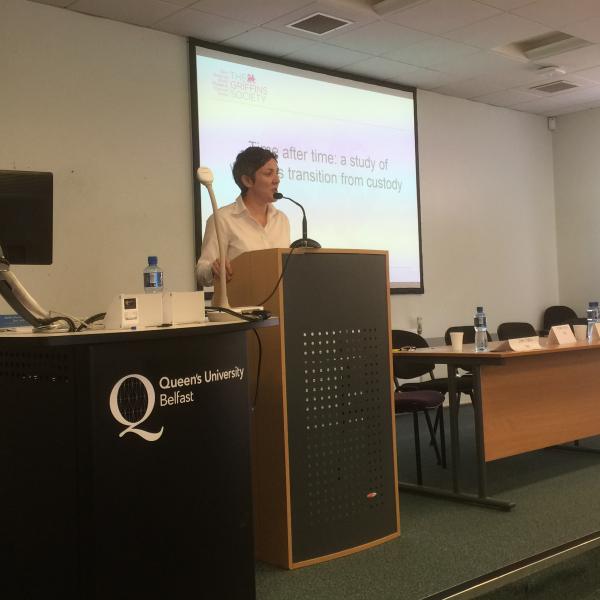 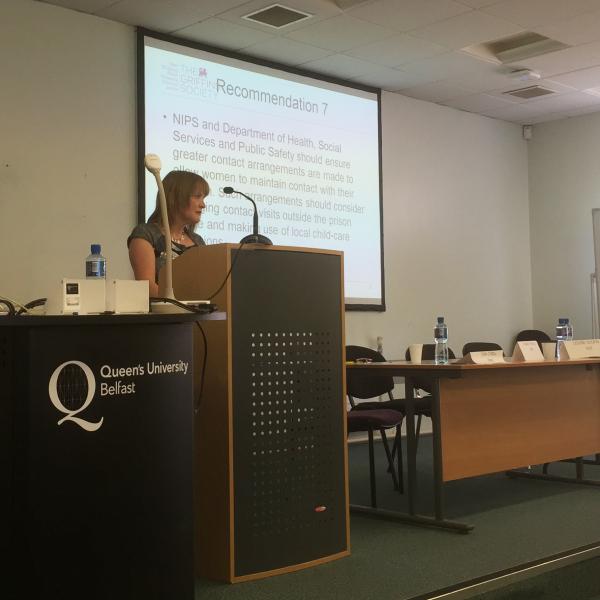 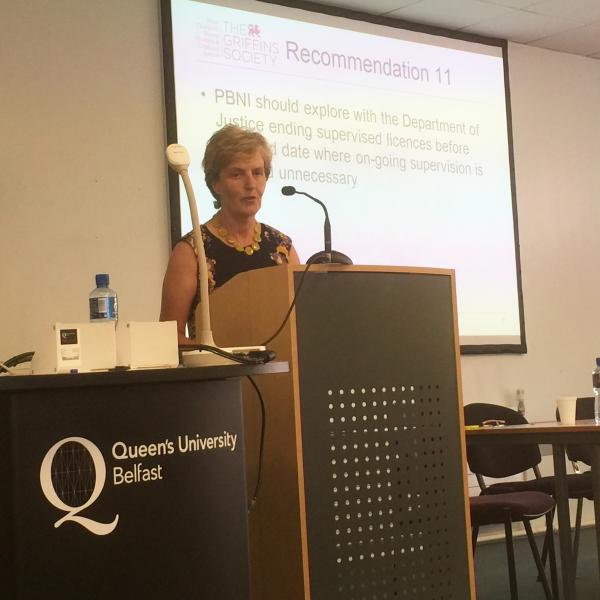 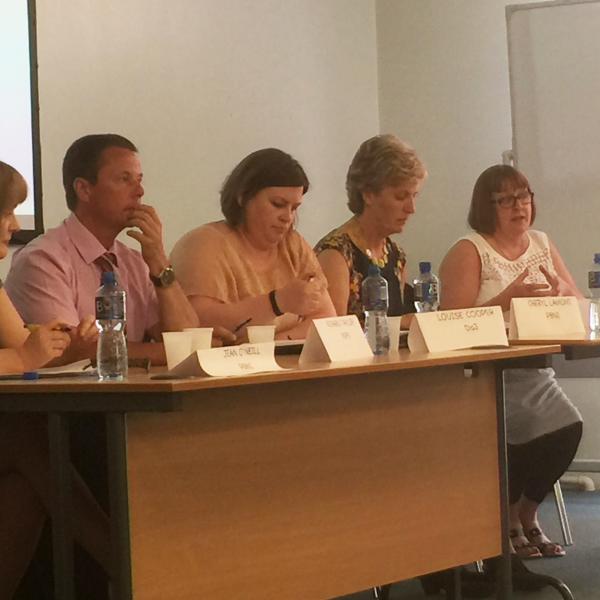 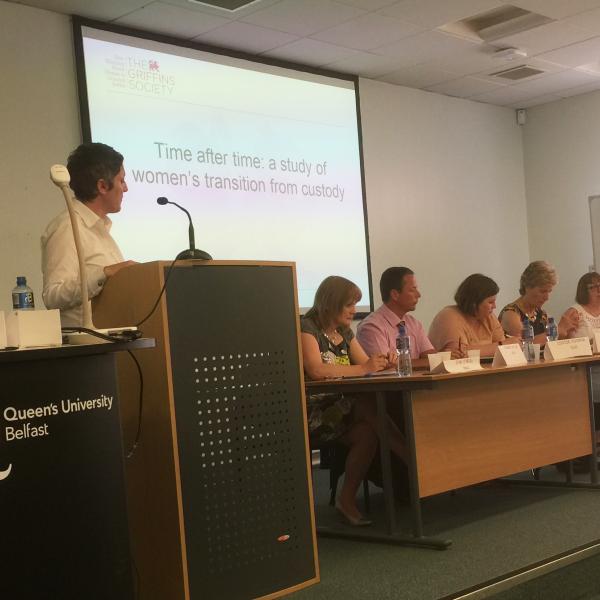 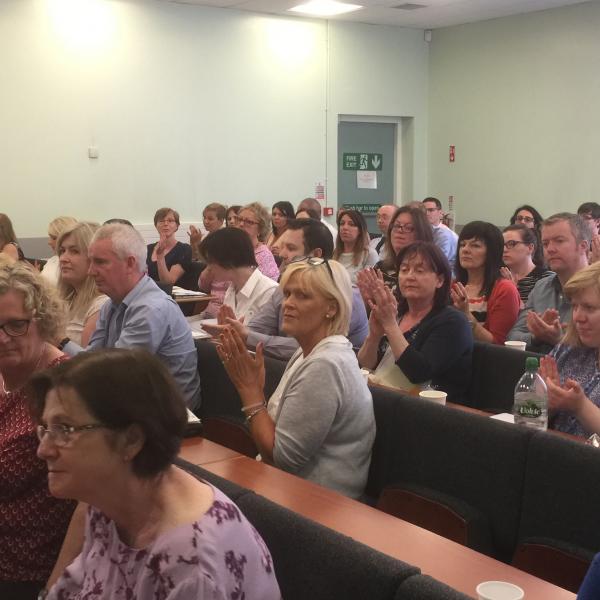